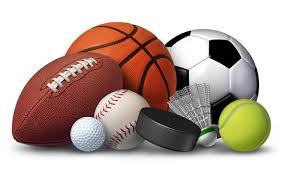 The NBA has thrown up some incredible games this season. With a huge number of surprise results, incredible comebacks, and even first time ever occurrences, it has been a season to remember. But it is not over just yet. There is one series left to play, and it is the first time that it will ever be played out in the finals.

Raptors make history, the Warriors could too

The Raptors have never made a playoff final before. Their appearance is something that shocked many users of PA Sportsbooks. After they went down 2-0 in the series against the Bucks, most people expected it to be over for them. However, they managed to go on an incredible four game winning run and ended up winning the series 4-2. Not only was it an amazing achievement in terms of winning four games in a row, but it was also amazing for them to make it to their first ever finals. Can they go one better and dethrone a dominant Warriors? The slight underdogs won March Madness after all, so why not in the playoffs?

The Warriors are a different animal to the Bucks though. The Bucks had an incredible season and looked strong throughout, but the Warriors are a side that can win without even playing well. Their attacking trio is the best in the league, and Kevin Durant is going to want to call time on his Warriors’ career with another playoffs win. They are the red hot favorites and even with the Raptors pulling off a franchise first, the Warriors should still have enough to make it three in a row.